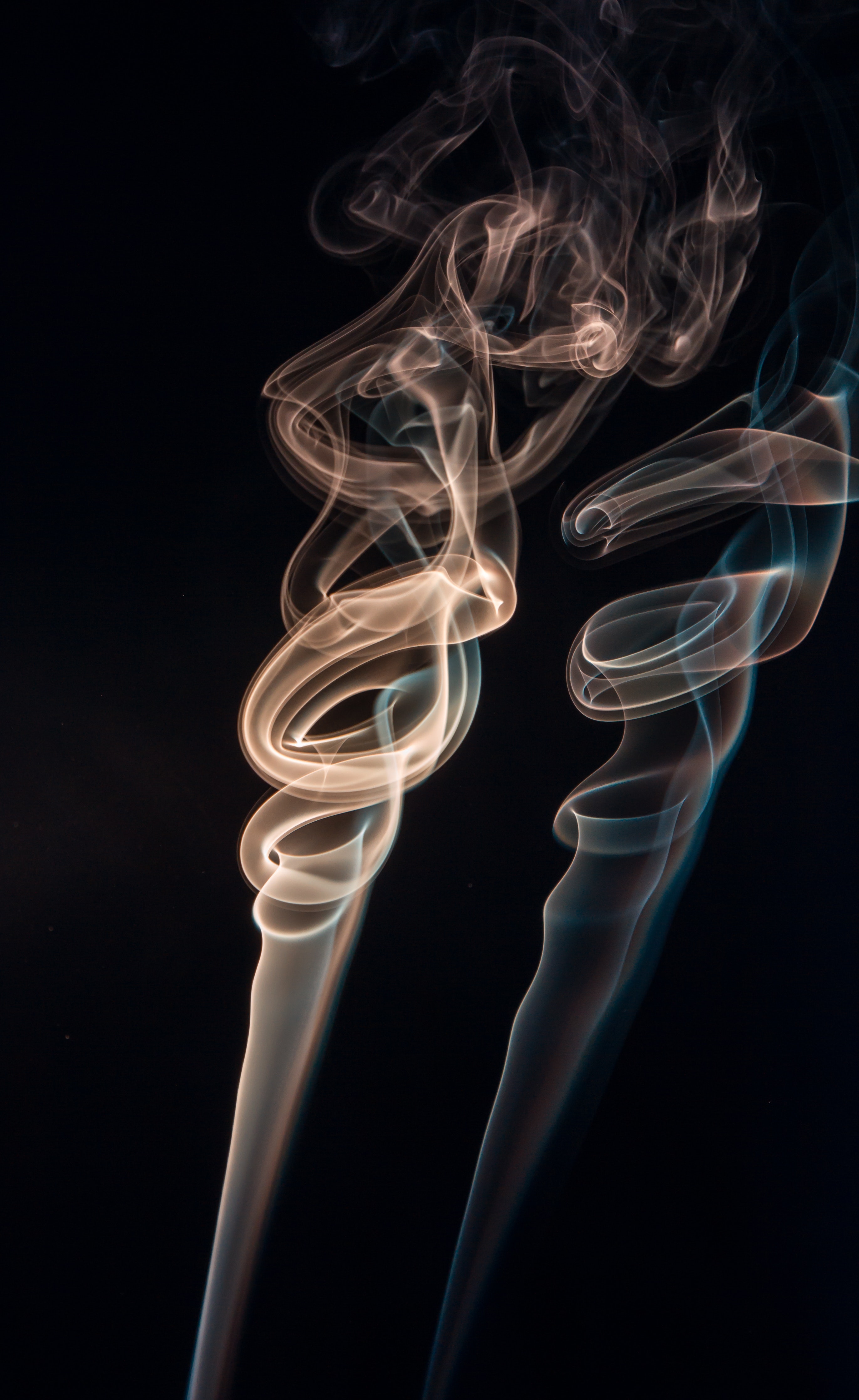 Water vapour (H2O) is the most common greenhouse gas and is responsible for about 2/3 of the natural greenhouse effect. The amount of water vapour stored in the atmosphere increases as surface temperatures rise, because higher temperatures increase both evaporation and the capacity of air to hold air vapour. Changes in atmospheric water vapour are therefore considered a feedback in the climate system; human activity is not a direct influence to any significant degree.

Carbon dioxide (CO2) is released to the atmosphere through the natural processes of plant and animal life, decay, and the burning of fossil fuels and other materials. It is removed from the atmosphere by the photosynthesis of plants and absorption by the oceans.

Methane (CH4) is not as common in volume as H2O or CO2, but is more effective at trapping heat, making it a very powerful greenhouse gas. It is primarily created when matter decays in an oxygen-free environment. The main sources are wetlands, rice paddies, animal digestive processes, fossil fuel extraction and decaying garbage.

Nitrous oxide (N2O) comes mostly from soils and the oceans. Some is released by burning fossil fuels and organic material. Soil cultivation and fertilizer use add to the amount of N2O in the atmosphere.

Ozone (O3) exists naturally in the upper atmosphere where it plays an important role in shielding the Earth from the sun's harmful ultraviolet rays. However, only small traces of ozone occur naturally in the lower atmosphere. In fact, most of the ozone now found at ground level is the result of chemical reactions involving pollutants produced by human activities.

Halocarbons are a group of human-made chemicals containing a halogen (e.g. bromine, chlorine, and fluorine) and carbon. They are present in the atmosphere at very low concentrations, but many are powerful greenhouse gases that remain in the atmosphere for decades to centuries. (http://ec.gc.ca/sc-cs/default.asp?lang=En&n=863DE3DE-1) 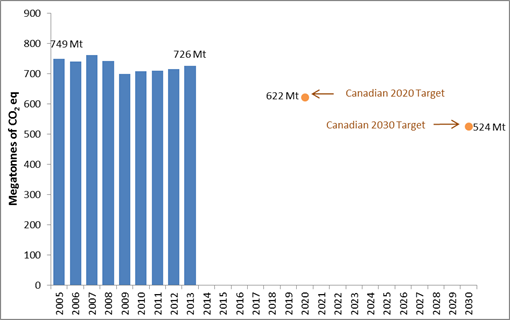