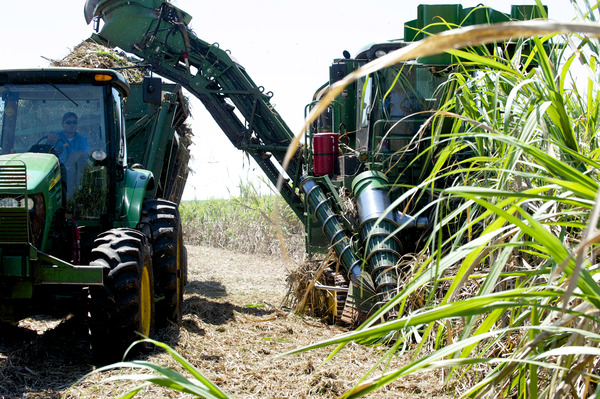 Humans have used biomass energy for thousands of years. Wood, corn, vegetable oils, and other plant-based materials all contain energy. Animal and food processing waste is also biomass. So is the garbage in municipal landfills. Biomass energy comes from the sugars and oils a plant makes during its growth. These materials can be used as biomass to produce heat and power on demand.

As a country with a vast amount of organic material from wood to waste, Canada could be at the forefront of an old-but-new alternative energy source. In 2013, Canada had 13 operating biodiesel plants and another under construction. Together, they represent a total capacity of 729 million litres per year.

With its large landmass and active forest and agricultural industries, Canada has access to large and diversified biomass resources that can be used for energy production. Currently, bioenergy is the second most important form of renewable energy in Canada. In fact, bioenergy represents about 4.4 percent of Canada’s total primary energy, with 61 bioenergy power plants and a total electricity generating capacity of 1,700 megawatts in 2012. Most of the biomass-fired capacity is found in provinces with significant forestry activities: British Columbia, Ontario, Quebec, Alberta and New Brunswick. The contribution of forest biomass to Canada's energy was between 5-6% in 2013. Manitoba is the leading Canadian province in biomass energy. They produce 2240 barrels of ethanol per day!

Canada also has a large and growing fuel ethanol industry, producing about 1,400 million litres of ethanol each year, mainly from corn and wheat. Currently ethanol is used as an additive, mixed with gasoline in blends containing up to 10 per cent ethanol. In 2009, about 1,000 retail stations sell ethanol-blended gasoline, with ethanol sales totaling about 238 million litres each year.

Theoretically, biomass is carbon neutral. Plants tend to consume amounts of carbon dioxide during photosynthesis equal to what they emit when they are burnt.  However, growing, transporting, and processing of biomass rely heavily on fossil fuels.  When these are taken into consideration, biomass is not carbon neutral.

HOW BIOMASS IS HARNESSED

There are three primary ways to convert biomass to energy: 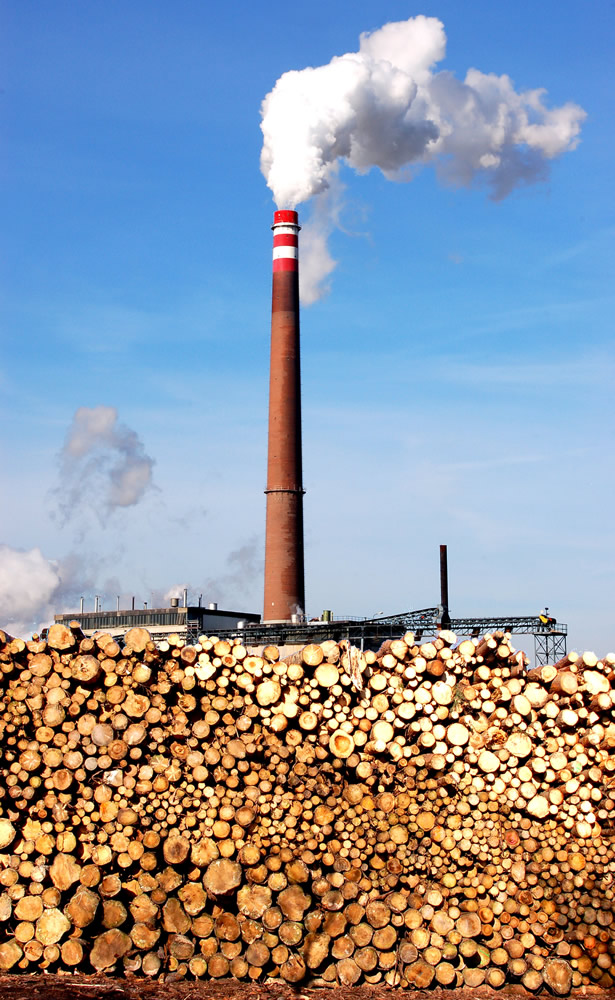 By heating plant matter, it is possible to break down biomass into gases, liquids and solids, which can be further processed into gas and liquid fuels like methane and alcohol. Biomass reactors heat biomass in a low-oxygen environment to produce a fuel gas (mostly methane), which can then fuel steam generators, combustion turbines, combined cycle technologies or fuel cells.

Adding bacteria, yeasts and enzymes to biomass liquids causes biomass materials to ferment and change into alcohol. A similar process is used to turn agricultural products into ethanol (grain alcohol), which is then mixed with gasoline to make an ethanol-gasoline blend. Bacteria are also used to break down biomass, producing methane which can be captured to produce fuel for heat and power.

HOW IS BIOMASS USED 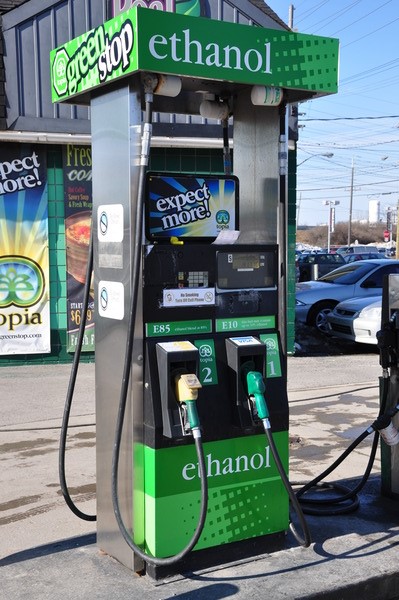 For most of human history, people have used biomass in the form of dried manure or wood for heating their homes and cooking their food. In many regions of the world, this is still the case.