From Producers to Consumers

Walking to school, starting a car, switching on a light bulb. All these “systems” use energy. Energy is the measurable ability of a system to do work. Most energy falls into one of two categories—potential, which is stored for later use, and kinetic, energy in motion, being used now. 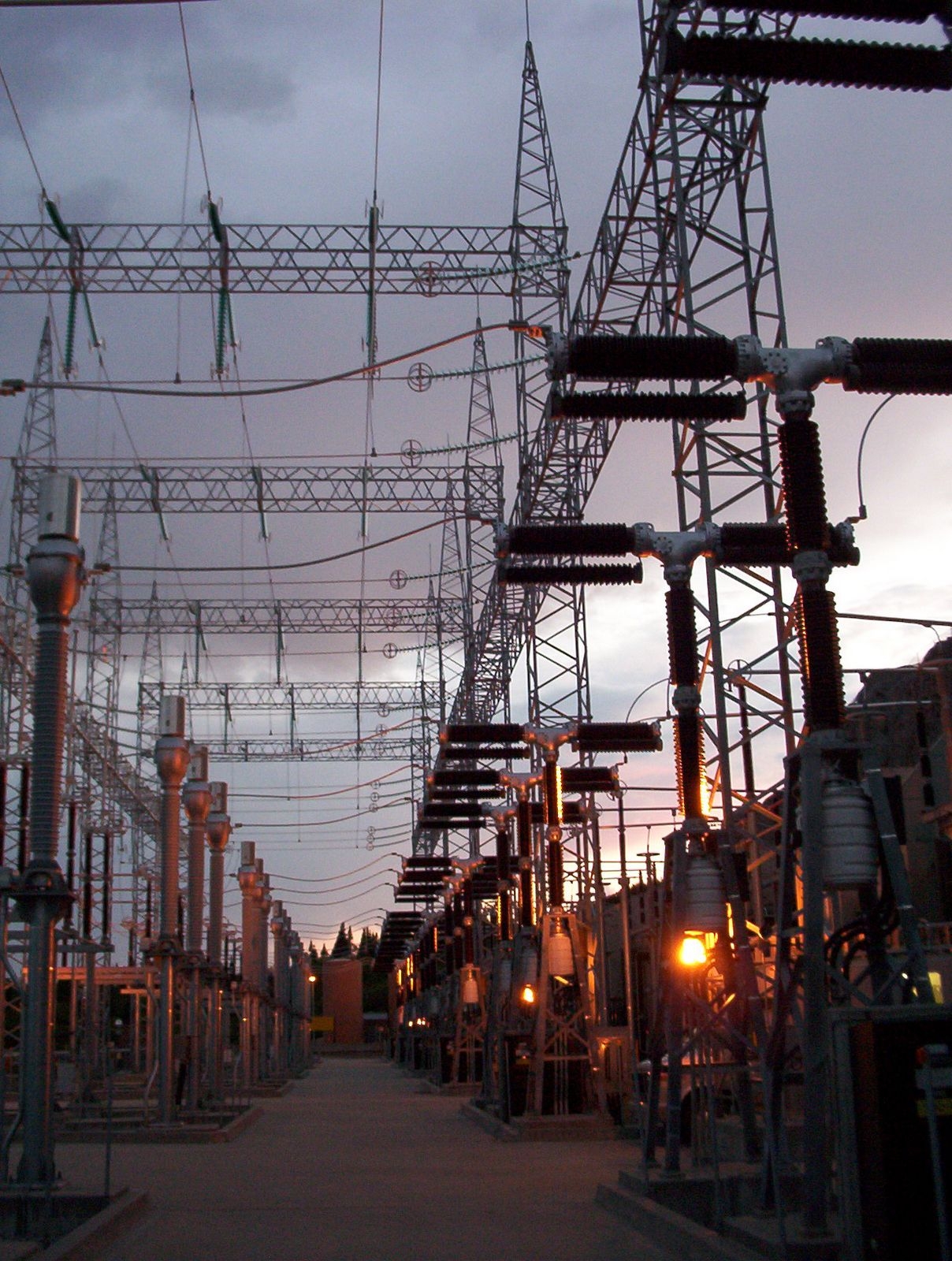 Energy sources: How do we use them?

Energy comes to us in our daily lives either as electricity or as fuel.

Electricity is generated from a range of sources, including coal, nuclear, hydro, wind, active solar, geothermal, biomass, and tidal. The electricity is sent to consumers through a power grid.

We use oil and natural gas primarily for transportation and heating, but these fuels can also produce electricity.

Some energy sources such as biomass and geothermal are used for residential heating.

Electricity carries energy. It is a flow of negatively charged electrons. The rate at which these particles pass a certain point each second is called amperage and the force that pushes them is called voltage.

How is electricity generated?

We need three things to produce electricity for the grid: a source of energy, a turbine, and a generator. The source of energy—flowing water, steam, or wind—spins a turbine, which turns a shaft. The shaft carries the mechanical energy from the turbine to a generator. Copper wire coils in a generator move through a magnetic field, creating a flow of electrons.

Electricity is generated from a range of sources, including coal, nuclear, hydro, wind, active solar, geothermal, biomass, and tidal. The electricity is sent to consumers through a power grid. 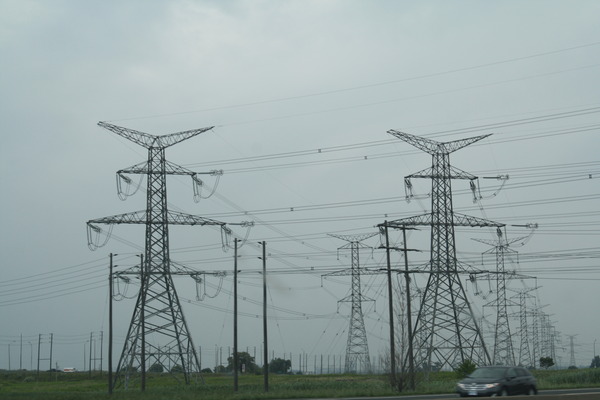 How is electricity transmitted and distributed to us?

In the past, the same company often generated, transmitted and distributed electricity, but deregulation now allows for specialization. This means that a company in Quebec can produce the electricity, another company can transmit it to the United States, where a third one can distribute it to customers.

Our energy grid runs the modern world, but after a hundred years our transmission and distribution network needs a major overhaul. Innovative hardware developments and new communication technologies will play a prominent role in the next generation of the grid.

The “smart grid” will coordinate electrical energy received from traditional fossil fuel plants and hydro stations, and will also integrate electricity from wind and solar sources. By responding quickly to fluctuations in demand, a smart grid will reduce maintenance costs and increase reliability. Customers will monitor their consumption, and costs, in real time. Utility companies will be able to remotely adjust electricity supply during peak times.