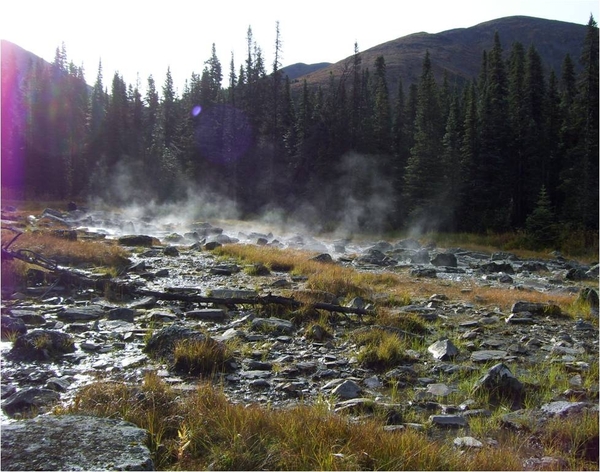 In its simplest terms, geothermal means earth-heat. It is related to the thermal energy of Earth’s interior.  The intensity of this thermal energy increases with depth, that is, the temperature of the Earth increases as we travel closer to its centre. The Earth’s core is a hot place. Usually, we only remember this when a volcano erupts or we visit a natural hot spring. Geothermal energy harnesses the natural heat within the earth.

Prehistoric people used geothermal energy when they lived in caves, which provided winter warmth and summer cooling. In Canada - long before the arrival of explorers and settlers -Aboriginal people made use of heat energy by gathering at hot springs in Western Canada and as early as 1886, hot water was piped from hot springs to hotels and spas in Banff, Alberta.

In 2013, more than 30,000 geothermal installations were heating and cooling buildings across Canada, with 6 power stations in development.  In addition, large reserves of geothermal energy exist along shifting tectonic plates, such as those beneath the mountain ranges of Western Canada. Canada's geothermal resources have immense potential: over 5,000 megawatts in shallow resources could be accessed with currently available technology, and more than 10,000 megawatts in deep resources. With the right technology and careful implementation, geothermal could create around10,000 jobs. 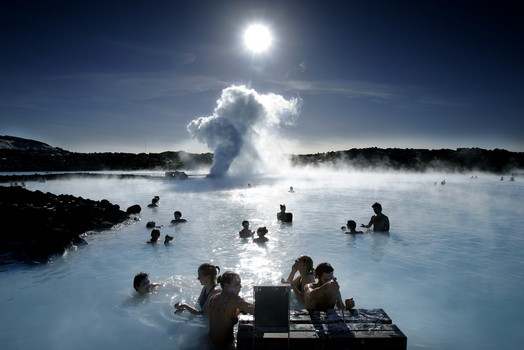 Clean and abundantly available, geothermal energy is used by 58 countries to heat residential and commercial districts. In Canada, one of the most prominent geothermal installations is the Enwave District Heating Project, which uses water from deep in Lake Ontario to cool more than 100 buildings in Toronto. 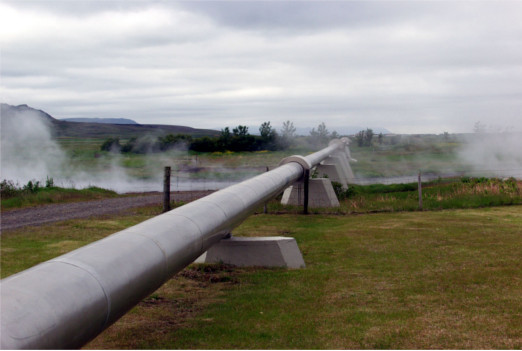 In some reservoirs, the underground water is very hot and under enormous pressure. As the water rises to the surface, the pressure decreases and water changes (flashes) into steam.  The steam turns a turbine, which powers a generator. The generator converts the geothermal energy to electricity.

Lower temperature water is not hot enough to flash, but it can heat a liquid with a lower boiling point. The vaporized liquid drives a turbine in much the same way as conventional steam.

In Canada today geothermal energy is used to heat and cool residences and commercial and institutional buildings using a variety of heat pump systems. Heat pumps extract near-surface thermal energy from buried pipes or coils and distribute it through a home or building.