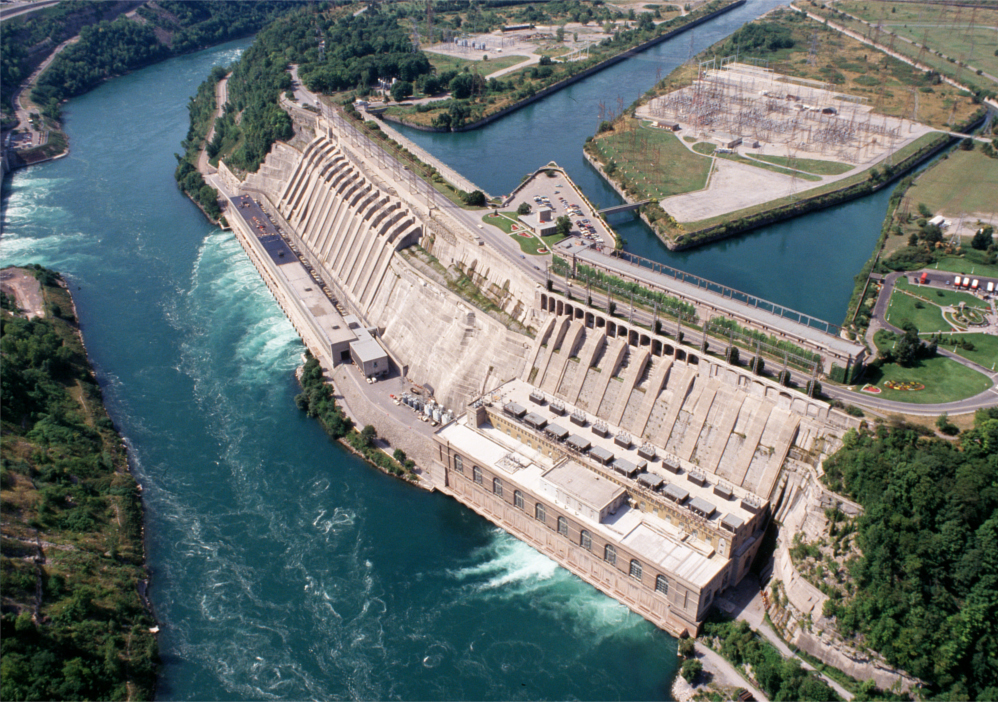 Moving water is a simple source of energy. It turns the blades of a turbine, which powers a generator, producing electricity. The volume of water and the height from which it falls (the head) determine the turbine’s rotation speed.

Damless hydro does not divert rivers, does not change water levels and has much less effect on biodiversity and fish population than hydroelectric power plants that rely on reservoirs. In addition, damless hydro is less expensive and uses fewer resources than conventional hydro developments.

Canada’s land features are well suited for hydropower. For example, rivers that flow into the Canadian Shield - an area of rugged terrain and large river systems that stretches from Hudson Bay to Labrador and from the Great Lakes to the Arctic - account for one-third of Canada’s total hydroelectric capacity which supplies 61% of the electric power Canadians use.  This reliance on hydroelectricity is unique in the world. Most regions in Canada produce hydropower! 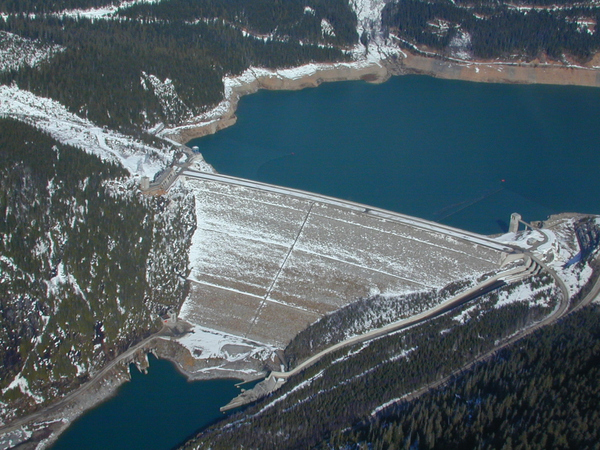 Hydroelectricity provides 90% of the power used in Quebec, British Columbia, Manitoba, Newfoundland and Labrador. Hydropower is produced in every province and territory, except Prince Edward Island.

The province of Saskatchewan houses a number of hydroelectric facilities - 7 to be exact! These facilities generate 853 megawatts of electricity!

The average home in Canada consumes about 1000 Kilowatt hours of electricity per month, this electricity is primarily powered by hydro dams.